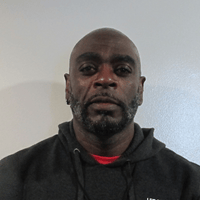 Ray is an employment and inclusion manager leading a team that provides employment and other holistic support to ex-offenders.  This includes designing and implementing programmes to address the barriers which prevent ex-offenders from gaining sustainable employment.

Ray is currently training at Queen’s Ecumenical Foundation College to become a Vicar in the Church of England.

His interests include fighting for equality and being involved in several initiatives, including the St. Michael’s Foodbank in Handsworth, Birmingham.  He is also very passionate about social justice.

Ray was appointed to Corporation in March 2022.