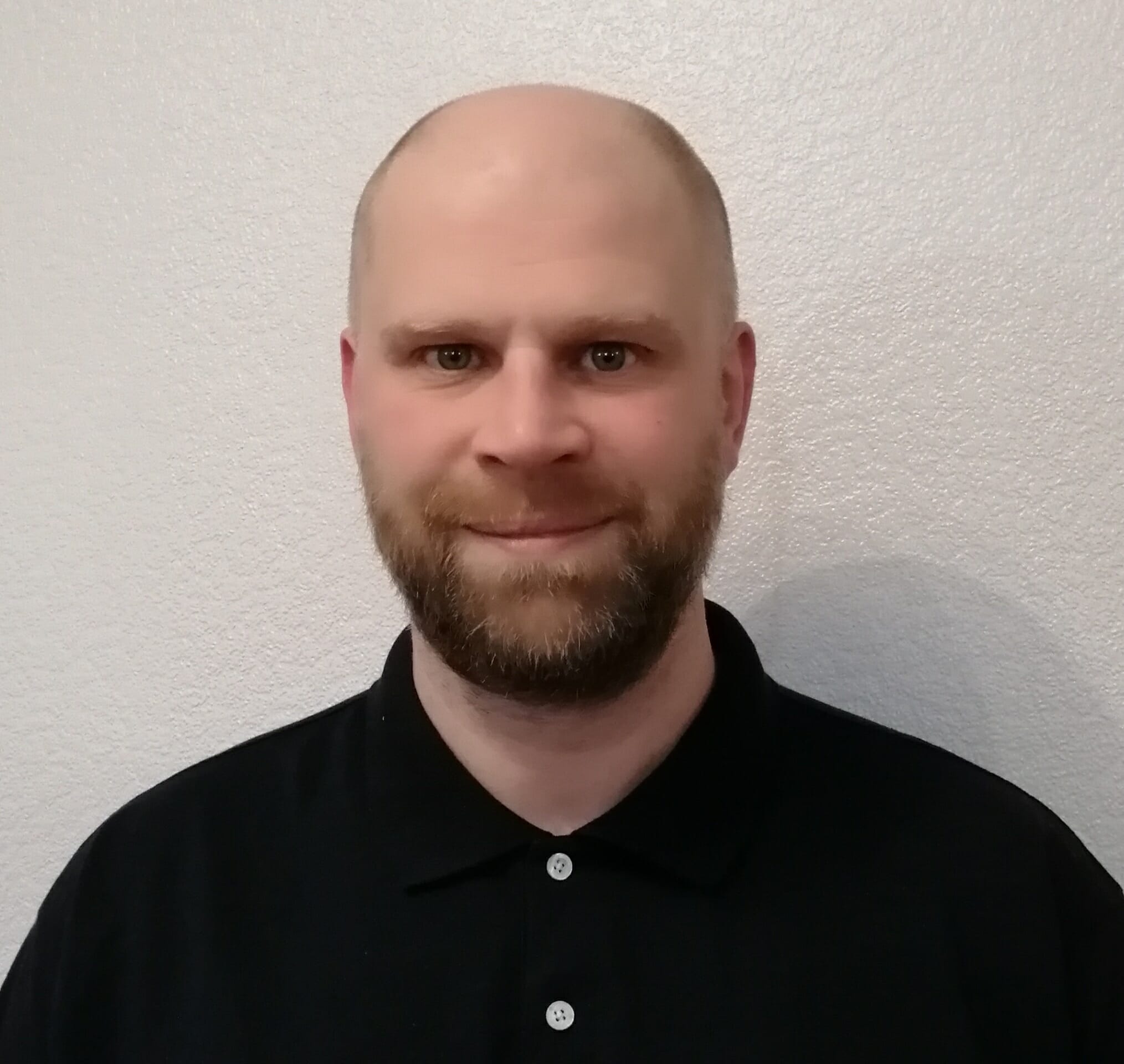 Having worked for 20 years as an internal auditor, Nick is delighted to support the College as a Governor and a member of the Audit Committee. Having previously worked in further and higher education, the housing and health sectors, Nick is now the Head of Internal Audit and Risk at Poundland, based in Walsall. He is married with a seven-year-old son and lives locally, so it is greatly looking forward to supporting the College in its future.

Nick was appointed as an Associate Governor for the Audit Committee in October 2021 and became a full Governor in July 2022.