Walsall College’s Supported Learning (SLDD) football team have kicked-off the start of their football season in style, after winning the first three games in the Ability Counts football league.

Selected players go head-to-head with supported learning players from other colleges, with the goal to win the league for their own college.

Playing an 11-a-side game for the first time, Walsall College’s SLDD Football team had a fantastic start to their football season, winning 3-1 against Birmingham Metropolitan College (BMET) during their first game. James Cockbill, who is studying an SLDD Sports Academy Course at Walsall College, was the star of the match and kept a tight hold of defence throughout the game.

They then played against the Jane Lane School in their second game, and won an impressive 10-0. Another student on the SLDD Sports Academy course, Aaron Wain scored his first hat trick during the match.

Walsall College’s SLDD Football team won their third game on 22nd November, this time against Sandwell College with another impressive 11-0.

Andy Higgins, Walsall College’s SLDD Sports Academy Lecturer, said: “We are incredibly proud of the students’ positive attitude and performance throughout all of the matches so far.

The Academy is a huge success this year, with a large number of students enrolled onto the course. The course not only gives students an opportunity to attain a sport qualification, but it also helps to build upon student’s social skills, which is vital in any industry.

As a college, we strive to ensure that all of our students, regardless of who they are, achieve and develop the skills they need to build prosperous futures.

We’re hoping the Ability Counts football league will become a regular fixture year after year, encouraging all colleges within the West Midlands to take part.”

Walsall College offer Supported Learning courses in a number of subjects, including Art and Design, Performing Arts, Media, Sports, Hospitality and many more. To find out more, take a look at our V6 Couse Guide, which can be picked up from either of the college’s campuses or downloaded online. 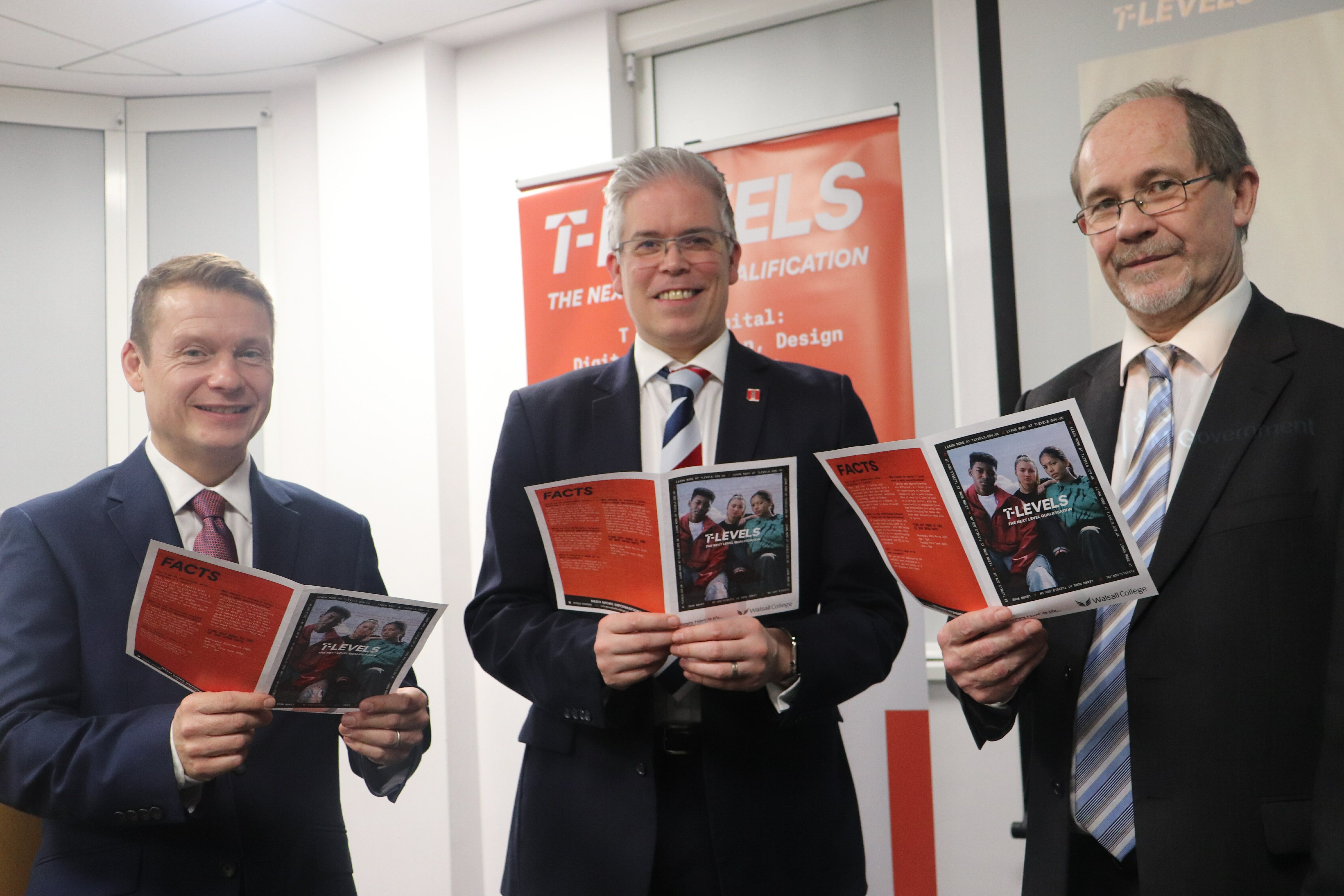